At gocrossmedia we pride ourselves on building positive relationships with our clients. Our talented team has the experience and drive to take on your challenges and develop the right creative advertising solutions.  It’s a partnership that breeds success. 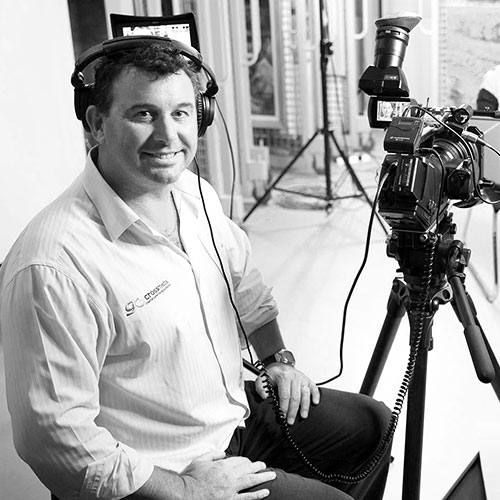 32 years experience in television and film production in Australia and overseas including NEN9 Tamworth and live direction of Tamworth Country Music Awards across ten years. Peter specialises in media, television, and audio visual concept and production. After freelancing for more than a decade, Peter began Gocrossmedia in 2010, successfully producing creative content for a diverse client base that includes Government, large corporations and local businesses. 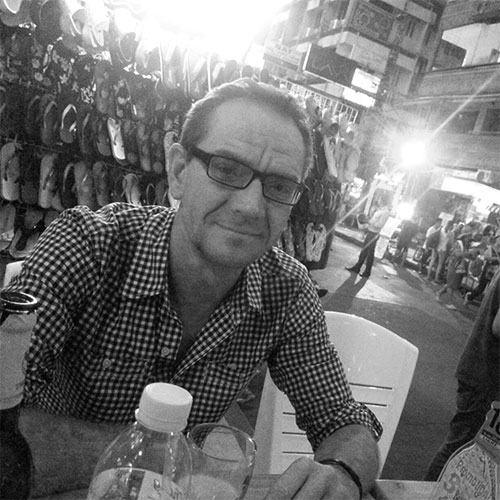 15 years experience in Advertising and Marketing for metro and regional corporates, local area government and SME’s. Account Management comes naturally to Michael and he prides himself on his ability to keep campaigns on track and to budget. Experience includes press, magazines, content marketing, social media and campaign strategy. 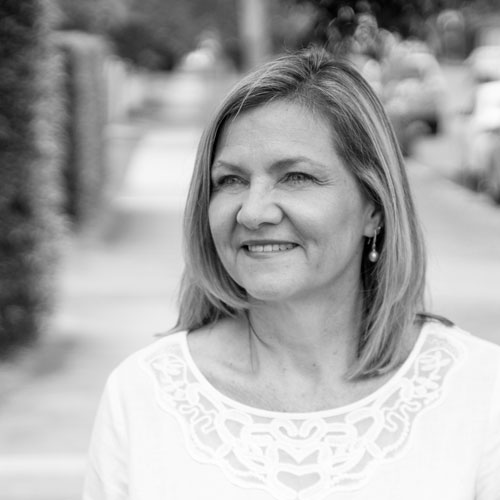 10 years of experience in administration and sales. Jane is an excellent organiser and takes pride in attention to detail. She is very approachable and excellent at building client relationships. 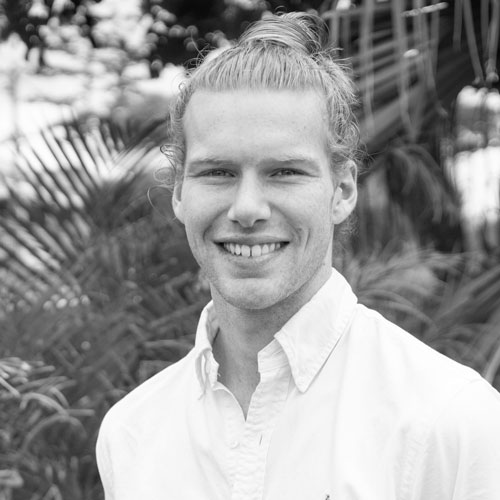 5 years of sales experience, Brennan enjoys building strong relationships with his clients. Brennan has a good understanding of advertising and business through his studies in economics, business and creative industries at QUT. Community is important to Brennan and he has spent over 2 years fundraising for charities.

Send us a message or contact any of our offices below to learn how.